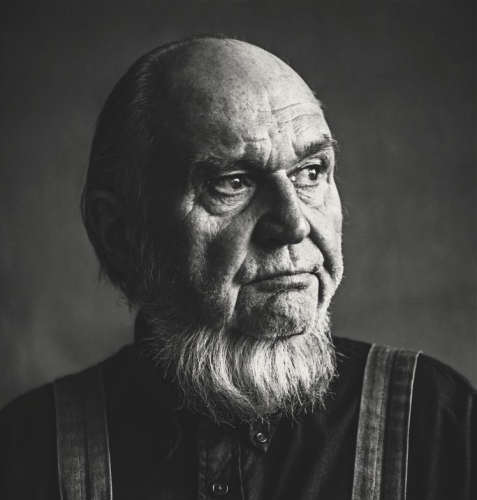 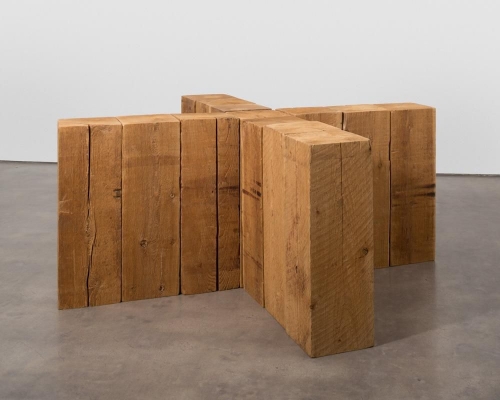 Carl Andre was born on September 16, 1935 in Quincy, Massachusetts. Andre attended Quincy public schools from 1941 to 1950, and then studied art at Phillips Academy in Andover, Massachusetts from 1951 to 1953, followed by Kenyon College in Gamier, Ohio. After serving in the U.S. Army in North Carolina from 1955-1956, Andre moved to New York City. From 1958 to 1960, while in New York, Andre shared a studio space with his fellow Phillips Academy alumni, Frank Stella. The two were reacquainted after school by the artist Constanin Brancusi, and both Brancusi and Stella served as key influences on Andre’s mature works.

Andre is best known as one of the foremost members of the Minimalist movement of the 1960s. Working primarily in sculpture, Andre pioneered a method which disengaged from the processes of carving or modeling in favor of works based on arranging or placing. Using materials such as wood and bronze, Andre would organize ready-made commercial units into various geometric forms directly onto the floor, emphasizing materiality and inviting audiences to contemplate the space the sculpture inhabits.

Between 1960 and 1964, Andre worked as a freight brakeman and conductor for the Pennsylvania Railroad in New Jersey. During this time, Andre produced very little sculpture, instead writing concrete poetry—poems whose words are arranged on the page to produce a drawing. 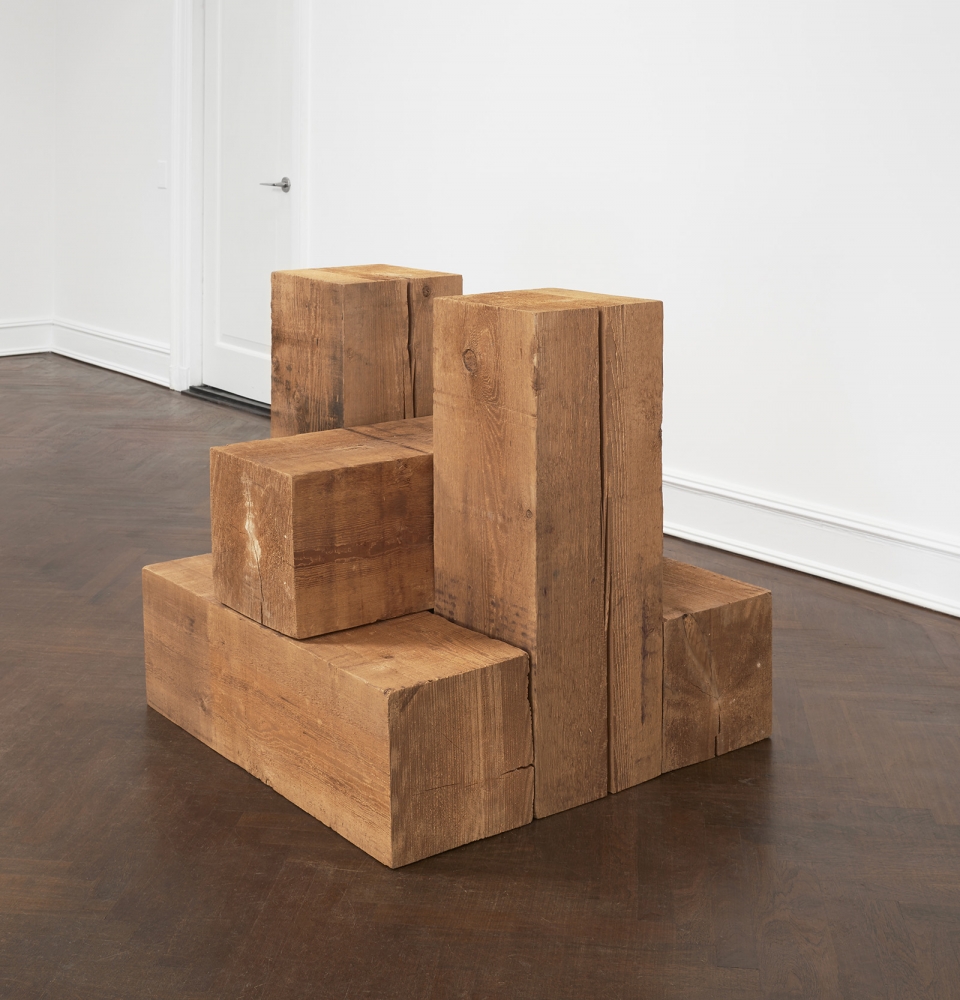 His work can be found in the permanent collections of the Tate Modern, London; the Centre Pompidou, Paris; the Peggy Guggenheim Museum, Venice; the Museo Nacional Centro de Arte Reina Sofia, Madrid; and the Museum of Modern Art, New York, among others.

“I was never good at painting. The great turning point came when I had a block of wood and I carved a shape into the wood and put a small piece of timber into that space - like a negative - and so it made an endless column, only inward.” 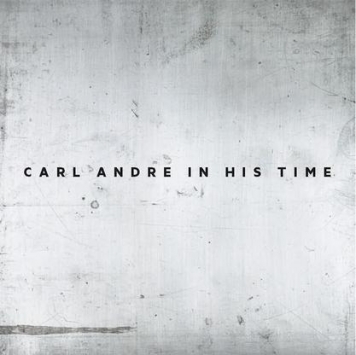