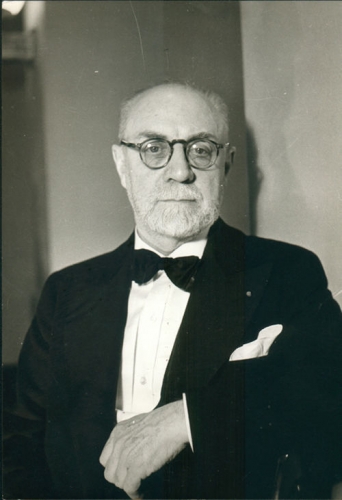 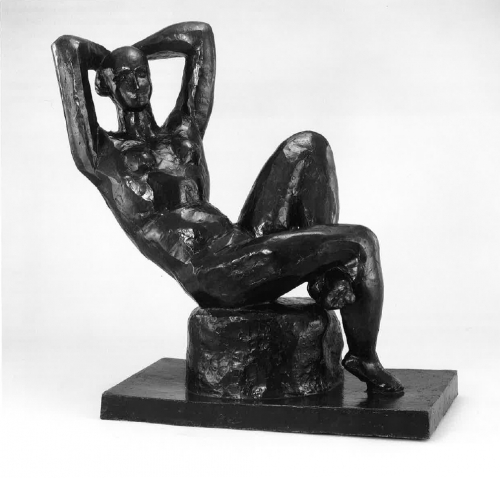 Henri Matisse was born on December 31, 1869 in Le Cateau-Cambrésis, France. Initially training to become a lawyer, Matisse only began painting in 1889 after his mother brought him art supplies to keep him entertained while he recovered from an attack of appendicitis. Falling deeply in love with the act of art making, Matisse went to Paris in 1891 to study art at the Académie Julian under William-Adolphe Bouguereau and at the École des Beaux-Arts under Gustave Moreau. Travels taken and connections made shortly after Matisse’s formal training introduced him to the work of the Impressionists, starting the artist down a path of experimentation with brushwork, light, color, and composition.

Regarded as one of the most important painters of the 20th century along with Pablo Picasso, Matisse’s artistic innovations helped fundamentally alter the course of modern art. The first of these innovations came in the early years of the 20th century, when he became one of the principal figures of Fauvism. Formally lasting only between 1905-1908, Fauvism, and Matisse’s works at that time, were marked by seemingly wild brushwork and forceful colors that did not necessarily adhere to the natural colors of the subject. The subjects were also flattened and slightly abstracted.

After Fauvism, Matisse moved through several periods that introduced new stylistic approaches, although they were all connected by a goal to achieve the utmost expression in every element of his painting, “an art of balance, of purity and serenity.” In 1917, Matisse relocated to Nice, France, where he would remain for the rest of his life. From that time until 1930, Matisse focused his work on the female figure, especially as an odalisque dressed in oriental costume, surrounded by decorative patterns and bright colors.

In the time immediately following this period, Matisse traveled extensively, including to America, where he became acquainted with notable collector Albert Barnes. Barnes then commissioned Matisse to paint a large mural for his home. To prepare for the mural, Matisse began building up the composition by cutting out shapes of colored paper. This technique would dominate his production from 1940 onwards.

Matisse’s works can be found in the permanent collections of the Barnes Foundation, Philadelphia; the Musée National d’Art Moderne, Paris; the San Francisco Museum of Modern Art; the Museum of Modern Art, New York; the Detroit Institute of Arts; the National Gallery of Art, Washington D.C.; and the Albright-Knox Art Gallery, Buffalo, among others.

“The artist must summon all his energy, his sincerity, and the greatest modesty in order to shatter the old clichés that come so easily to hand while working, which can suffocate the little flower that does not come, ever, the way one expects.” 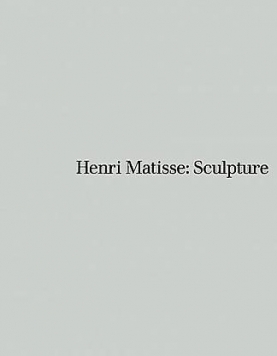 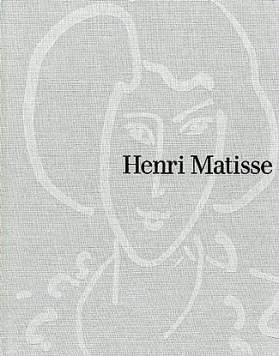