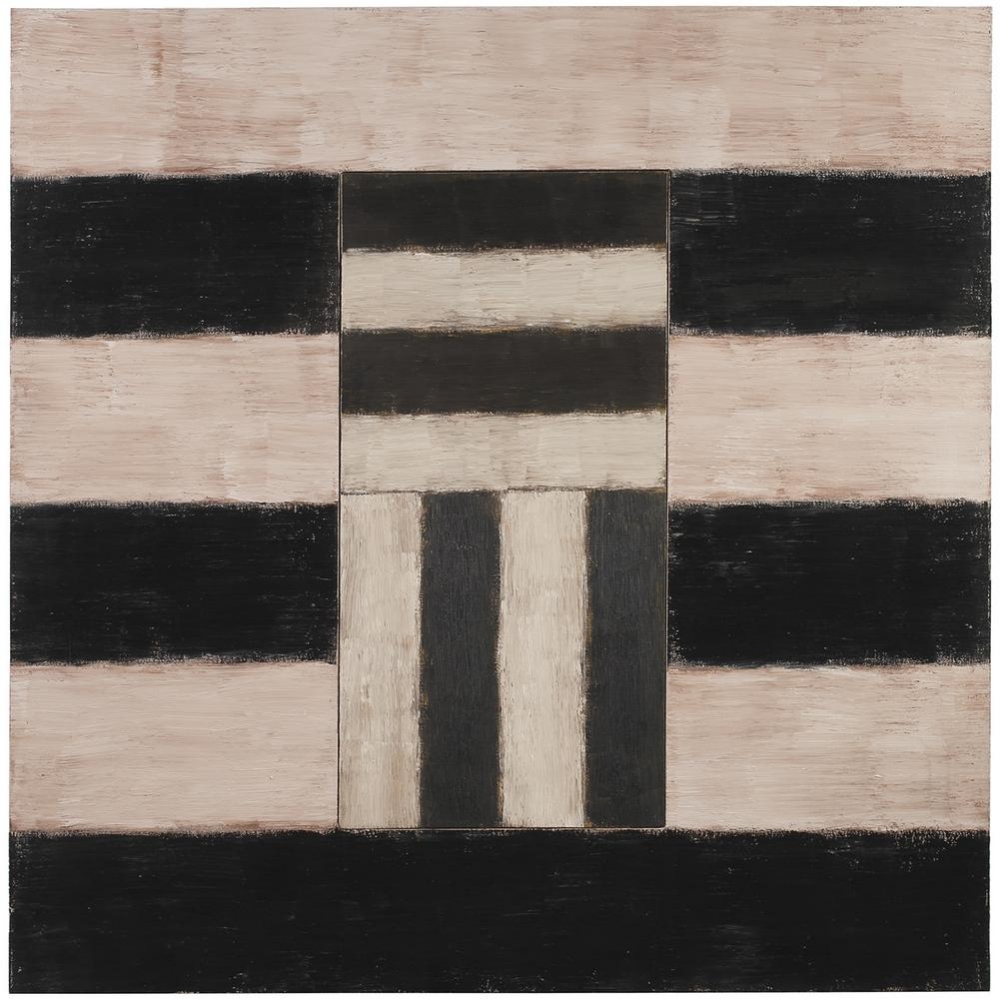 Go Deep with an Overlooked Artist Who's Getting a Second Look

Sean Scully's painting style came about almost by accident. He used some leftover shelving to frame the doors and interior windows of his New York studio--and simply kept at it. He made his own stretchers, adding frames inside frames, which resulted in his signature invention: a painting that is really a series of paintings within, beside, and on top of other paintings. They are, literally and figuratively, layered.

Born in Ireland and raised in North London, Scully--a New Yorker for more than 40 years--has long been a cult figure known primarily within the circle of art world insiders. But now the artist, 71, has one of his most important shows in the town where he first made his name in the '80s; his work will be on display at the Mnuchin Gallery on Manhattan's Upper East Side through October 22.

The paintings speak for themselves, but the titles add a poetic, evocative element to the experience: A Bedroom in Venice; Stranger; The Dark; The Dark. None of the pieces hits home more than Empty Heart, which he made in the years following his son's death at age 18.

He recently bought the work back, and when it's not at the Mnuchin-- it hangs in his studio. "I sold it because I was an idiot," he says. "The guy said to me one day, 'I'm going to sell it, and if you want it, you can buy it for what I paid for it.' I thought, Oh my God. This really is a kind of forgiveness. Because how many times do you get to repair your mistakes in life?"